By Christopher Chase
“What the caterpillar calls the end of the world, the master calls a butterfly.” ―Richard Bach, Illusions 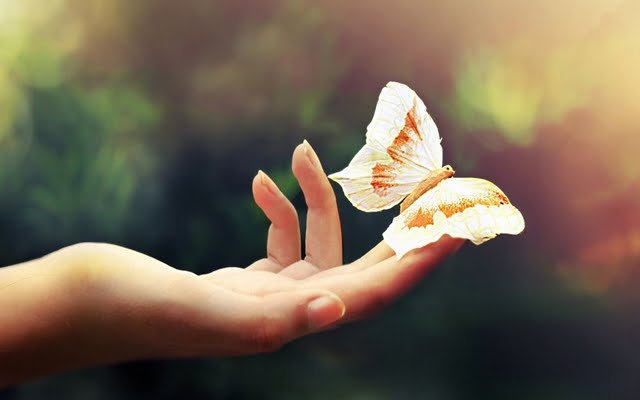 Source: https://creativesystemsthinking.wordpress.com/2016/07/03/the-global-butterfly-effect-2/
Posted by Daisy at 8:12 AM